Unemployment Rate in Malaysia Declined to 3.3% in May 2019 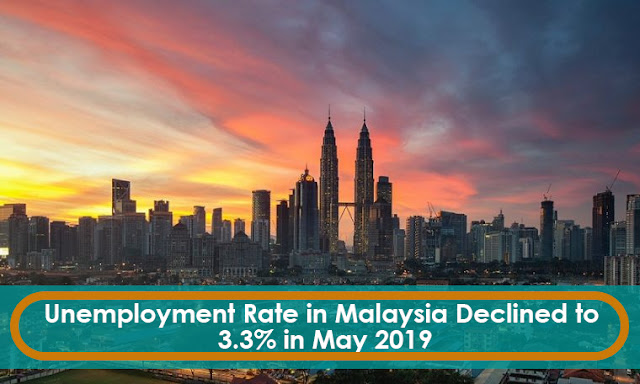 As per the Department of Statistics’ (DOSM) Key Statistics of Labour Force, there were 519,800 unemployed people in the month of May 2019 who accounted for a 0.7% decrease as compared to the previous month.

Malaysia’s seasonally-adjusted unemployment rate in May this year slightly dipped to 3.3% as compared to the previous month of April, where it was at 3.3%, as revealed by the Department of Statistics’ (DOSM) Key Statistics of Labour Force. 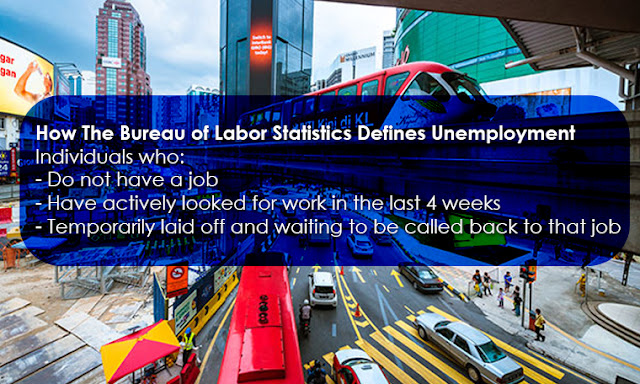 The department revealed that in total, there were 519,800 unemployed people in the country, who accounted for a 0.7% decrease as compared to the previous month.

Meanwhile, the country’s labour force participation rate remained at 68.5% since February but increased 0.1 percentage points as compared to the same month of the previous year. In May 2018, it stood at 68.4%. The number thus rose to 15.64 million employed people in the country.

When it came to the number of people outside the labour workforce, that number stood at 31.5% which comprised of housewives, students, retirees and those not interested to work in the age group of 15-64 years. 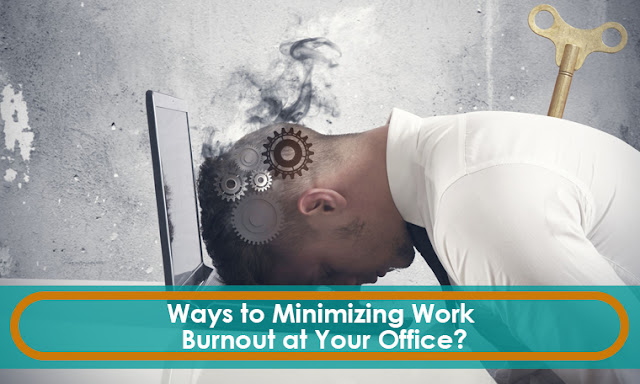 Ways to Minimizing Work Burnout at Your Office? 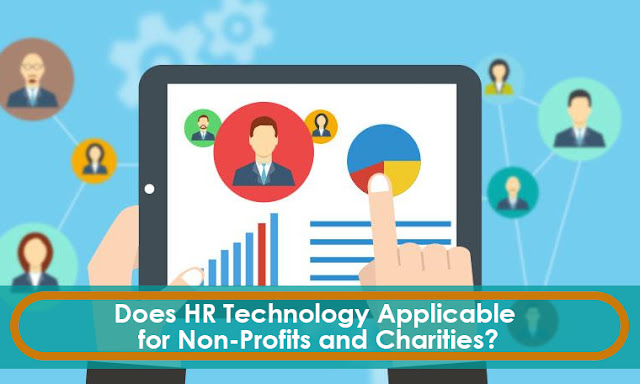 Does HR Technology Applicable for Non-Profits and Charities?